Those who subscribe to this letter are Cubans from inside and outside Cuba, as well as citizens from all over the world. Hereby we wish to express our profound concern by the injustice perpetrated by local authorities of the region of Viñales (Cuba), on May 12, 2018, against the Cuban citizen, PhD in Biological Sciences from University of Havana, Ariel Ruiz Urquiola, unjustly imprisoned.

Ariel and his family run an agricultural domain in the province of Pinar del Rio, under the usufruct rights, legally granted to him by the competent authorities. This domain represents the ultimate life project of this biologist, after he was terminated, both as a researcher in the Center of Marine Research (CIM) and as a professor at the Faculty of Biology from his alma mater, the University of Havana; due to reasons not clearly established and unproved by labor authorities involved in the case. In this domain, Ariel, his sister, his mother and a number of colleagues and friends, have developed, with their own resources and a great deal of effort and sacrifice, an agroecological project, which values the local and national biological patrimony and its natural resources, in full compliance with all applicable national laws and regulations. This project aims at the management and preservation of such resources, in coherence with local and national regulations, as well as the international regulations on environmental management and sustainable production of which Cuba is a signatory. This project has the approval of the Agroforest company “La Palma” and that of the municipality of Viñales’ local representation of the Ministry of Agriculture. The activities of crop planting and clearing the domain,were recently evaluated by both institutions as meeting the necessary criteria.Moreover, Ariel has was duly sanctioned by the secretary of the University of Havana’s section of the Cuban Communist Party, who also certified in writing that Ariel had all necessary skills to undertake agricultural research and land working activities, given his academic education, background and experience.

Ariel and his family’s project and its results has a substantial impact, not only from an environmental point of view, but also economically and socially wise. The goal of this project is to put in place an economically viable and environmentally friendly agricultural production project, capable of supplying the state food distribution system,with agricultural products, based on the believe that this activity is of paramount importance both to the country and its people, as well as to the creation and preservation of a genetic material bank, based on Cuban forest patrimony, which will allow the repopulation of regions formerly dedicated to growing timber species of economical value for the country.

In spite ofall this, this family has had to face, besides all sorts of bureaucratic obstacles, a great deal of local resistance to the implementation of environmentally viable initiatives. This exhausting resistance has taken the shape of a continuous harassment, including in several occasions, local farmers trespassing and undertaking a whole lot of violent activities within the area for which Ariel has the legal usufruct, operating under the protection of some local authorities. After having made attempts to respond to these acts of violence via the appropriate legal channels, Ariel and his family have only found that the perpetrators benefit from the protection of local authorities, which in turn have systematically treated them (Ariel and his family) as socially reprehensible.

In this context, Ariel and his family have denounced the existing network of corruption in the management of the environment of this Cuban protected area.

In recent days, and after having suffered this continued harassment, after some alleged officials showed up having an inappropriate behavior towards Ariel, he compared them to the infamous “rural guard” from the pre-revolutionary Cuban regime, as a response to the alleged representatives from the park ranger’s corps, refusing to show any identification as any person acting in an official capacity is legally bound to do. This simple act resulted in Ariel being trialed for “contempt” charges and sentenced to the maximum possible sentence: one-year imprisonment.

We believe that every person, regardless of his political beliefs, has the right to express himself freely and is entitled to be treated with dignity as much as he is entitled to an unbiassed trial for his actions, in agreement of all appropriate legal provisions. This is furthermore in full agreement with what national authorities have expressed in this respect. Nevertheless, a certain number of these legal provisions have been violated in this case. As a result, we demand the immediate release of Ariel and an immediate thorough review of this case by the highest level’s authorities of the institutions involved in this blatant injustice. We believe the measures taken upon Ariel, disproportionate, unjustified and irrational, in a context where the complains filed by the family (for trespassing, verbal threats and other violent acts), have all been treated lightly and dismissed, in a clear violation of the appropriate legal procedures in place. The delicate health condition of Ariel’s sister is an aggravating circumstance, as she has been a cancer patient for years and Dr. Ruiz Urquiola has taken upon him her treatment after having realized a number of irregularities associated to this treatment. Moreover, Ariel’s elderly mother is also going through a very difficult emotional situation as a result of all this context.

Several generations of Cuban Science and Biology professionals, amongst other professionals from other countries’ world-level prestigious Universities, have had the opportunity to have Ariel as a colleague and to admire his qualities as a scientist and as a human being. And we are many to see him as an outstanding moral example of sacrifice for the study and preservation of Cuban nature, a person with the highest level of integrity, always faithful to the truth and expecting the highest level of excellence from others, but above all, accepting nothing other than the highest level of excellence from himself. This affection and great respect we have for Ariel, based on his exemplary life, and as a result, the total certainty that he’s being the victim of a scheme fabricated by the local authorities of the region of Viñales, are the reasons supporting our decision to appeal to you.

Moreover, the recent sentence of one (1) year in prison for Ariel, appears to be aimed at keeping him away from his land for a period longer that six (6) months, which will automatically result in the extinction of his usufruct rights over the land surrounding his house where he develops his eco-agricultural project. In spite of the fact that his sister regularly takes all necessary responsibilities related to the work and management of this land during Ariel’s academic stays in Universities outside Cuba, and her firm decision not to give up this project she is, and has been since the beginning, a very active part of.

An appeal has already been presented by the defense, which argues “Non-conformity with the FACTS the court takes as proven, taken into consideration that significance and criminal repercussion is given to thelanguage used (…), whereas the typical elements of the offense of contempt are not present*.”

We believe that the possible consequences of this case should be assessed by the highest levels’ authorities of the institutions involved, in a realistic manner and within a proper timeframe, to avoid an irrevocable loss of credibility before the Cuban people and the world. We know that Ariel will be faithful to the truth and will stand up for his rights, no matter what the consequences may be. We wish to prevent further consequences for him and for everyone else. From this point on, there will be no further excuse for the disproportionate abuse of power exerted on Dr. Ariel Ruiz Urquiola, crushing his most elemental rights, to provoke unforeseeable consequences.

*Taken from a copy of the Appeal

If you want to endorse this cause, please, send your full name (and science degree if apply) to solidaridadarielcuba@gmail.com. You can also sign our petition at Change.org. Thank you 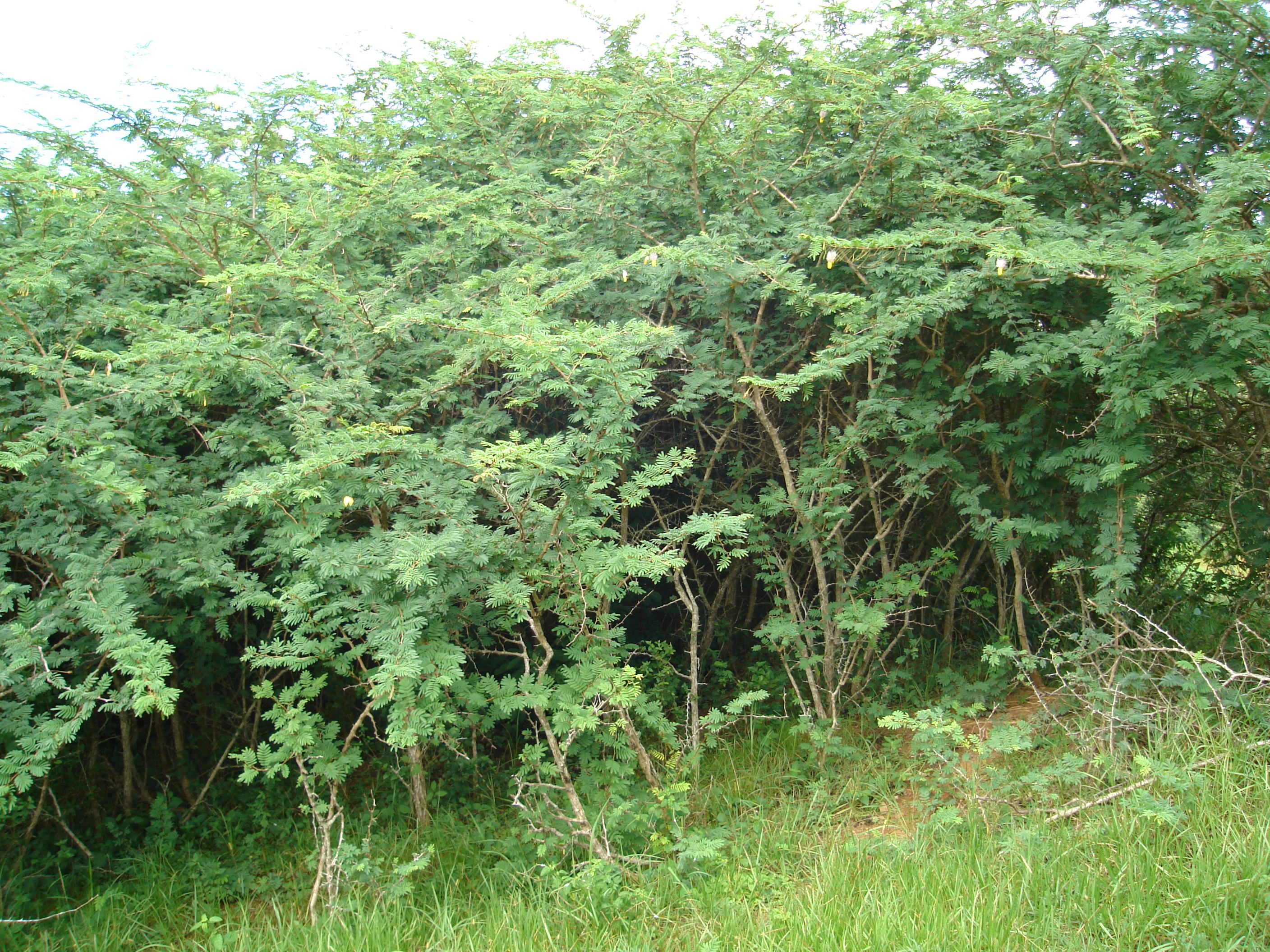